Sue Moorcroft - About Me

I love to hear from readers so do please use the social media buttons to connect with me!

If you're a fan of the stories set in the village of Middledip you might like to visit the Middledip page and browse the wonderful interactive map of the village.
Also, if you enjoyed A Summer to Remember, check out the map of Nelson's Bar. 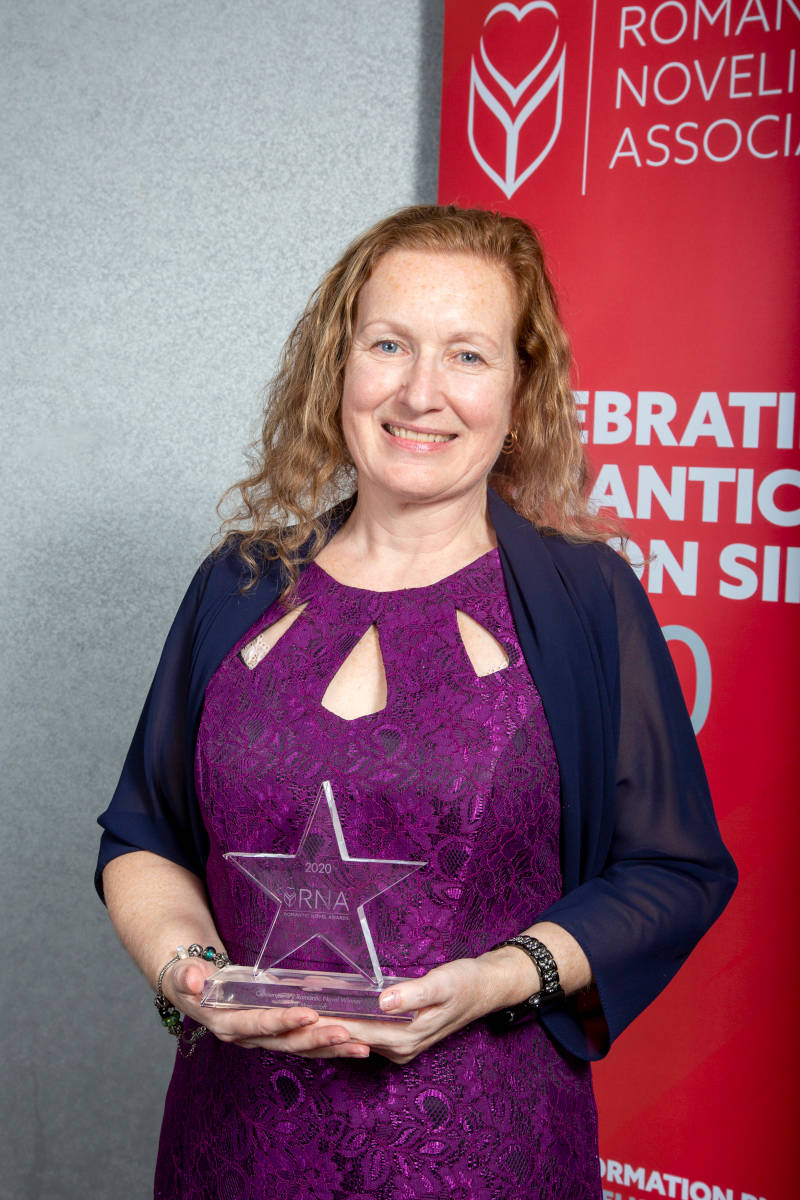 Sue Moorcroft is a Sunday Times bestselling author and has reached the #1 spot in the UK Kindle chart. She's won the Goldsboro Books Contemporary Romantic Novel Award, Readers' Best Romantic Novel Award and the Katie Fforde Bursary. Her novels of love and life are currently released by publishing giant HarperCollins in the UK, US and Canada and by an array of publishers in other countries.

An army kid, Sue was born in Germany and spent much of her childhood in Cyprus and Malta. She arrived in 'Civvy Street' in Northamptonshire, England shortly before she was ten. Making friends was much harder than it had been amongst the constantly shifting populace of a barracks so Sue spent much of the next few months in the library and her love of books grew and grew. She topped her class in story writing and her teacher said, 'One day there will be novels on the shelves with "Sue Moorcroft" on the spine.'

Although she didn't like him much, she eventually proved him right. Her first short stories to UK magazines were sold in 1996, one to The People's Friend and then another to My Weekly. My Weekly published first, beginning a writing career that was to span short stories, articles and columns, magazine serials, a writing guide, writing courses and bestselling novels. Along the way, she worked for a bank, a sports newspaper, a typesetter, a joinery company, as a creative writing tutor and a competition judge… but nothing gave her the joy and satisfaction of her current job of 'author'.

Use of Cookies on this Web Site
Sue Moorcroft site uses only one cookie. It is a session cookie, which is deleted at the end of your browser session. It holds no personally identifiable data relating to our site visitors, other than the broad geographical location. This serves to ensure the site delivers the correct information in terms of local contacts, currency and taxes.

No personal data is ever held in a cookie on our web site.

However, a number of social media sites and search engines use practically every web site for tracking cookies and so called Interest Based Advertising. They do this without our consent or co-operation. While we make strenuous efforts to prevent them from doing this, their evolution is such that they can generate new ones faster than we can block the old ones.

We strongly recommend that if you do not want every moment of your web browsing catalogued and analysed, you should use the controls available in your browser to prevent tracking and to block third party cookies.

To get more information and help on how to use these blocking tools, here are some links:
privacy.net
Privacy Badger
Disconnect
AdBlock Plus
Firefox Tracking Blocker Instructions
Firefox Cookie Manager
Ghostery Tracking Blocker for Chrome
Managing Cookies in Chrome
Tracking Blocker Advice for Vivaldi

The only cookies that our site will place are for strictly functional purposes like identifying your broad geographical area to ensure accurate local informattion, and to retain the contents of a shopping basket if one is used.
Use of cookies. Mouse over here for details.

Use of cookies on this web site: Sue Moorcroft collects no personally identifiable data in cookies. However, a number of social media and search engine companies place tracking cookies without our consent or co-operation. If you wish to avoid tracking, please read our cookies policy, where you will find links to resources that will help you set your browser accordingly.